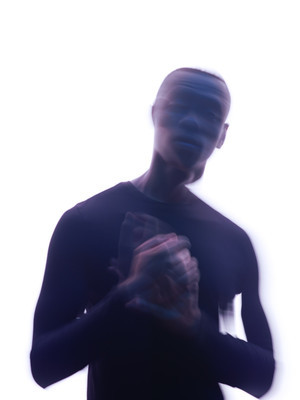 Someone who knows a lot more about art will be able to tell you what this video is about and what the hell ‘BALC’ means as I don’t have a clue, what I can tell you is that director Rashid Babiker has produced a music video with a hypnotising quality to it, some powerful visuals and clever editing that make you stop whatever it is you’re doing with your day and pay attention. The music of-course is part of that, 20 year old Londoner Axel Kacoutie first came to prominence with an orchestral version of a Lupe Fiasco track which caught the rapper’s attention enough for him to blog about it. ‘Is That Better’ is the stand-out track on his New Type EP which was released earlier this year, a dreamy post dubstep lament which has all the markings of a talented musician with masses of potential. Check out more from him HERE.